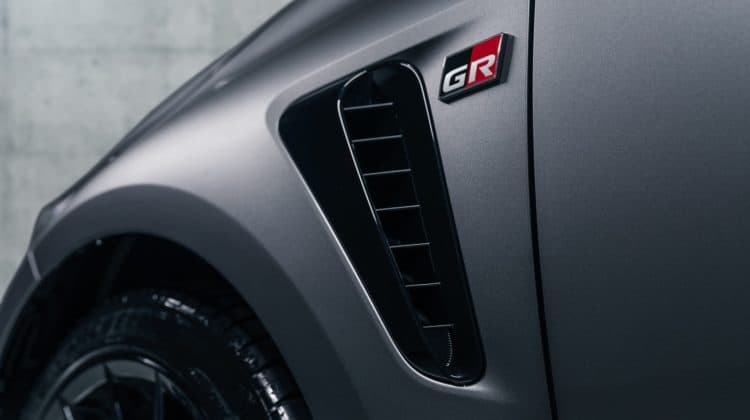 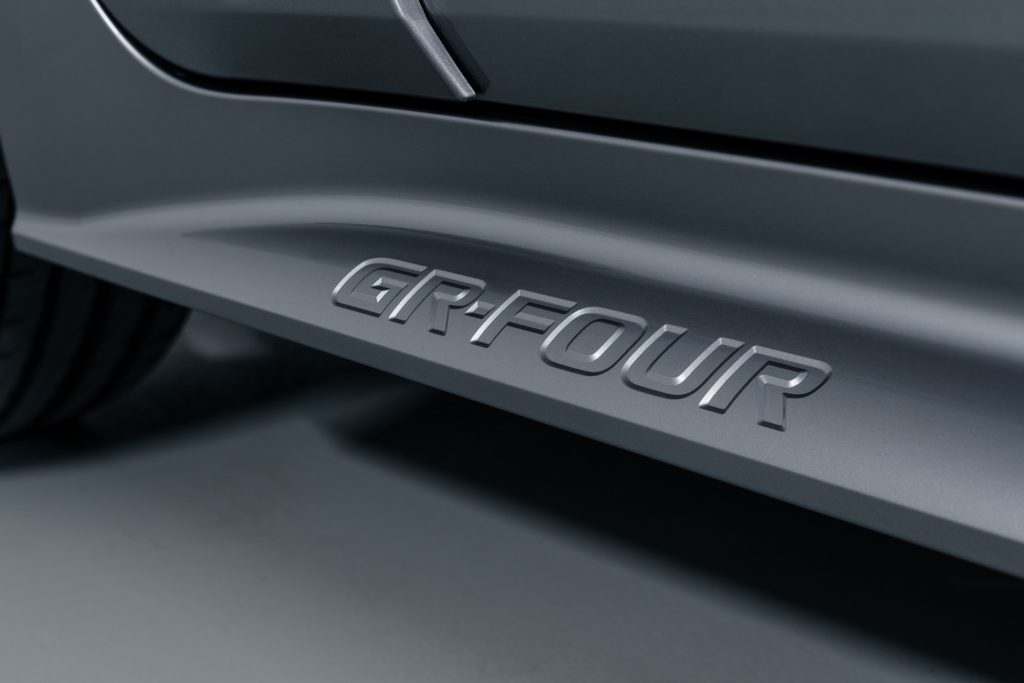 Toyota finally officially acknowledged its third GR model for the U.S. today. Through a teaser video, they announced that the GR ‘Performance Product’ would be debuting this Thursday, March 31st. All of the puzzle pieces they’ve shared up until now point to the GR Corolla. Luckily, we at Alex on Autos already knew this, as we have been invited to the launch event and will be seeing and documenting the car in person. A teaser video shared by the company highlighted red-painted GR brake calipers, aggressive fender vents, and GR-Four badging, confirming its AWD system. Stay tuned, as we will be sharing our own in-person content on it later this week! 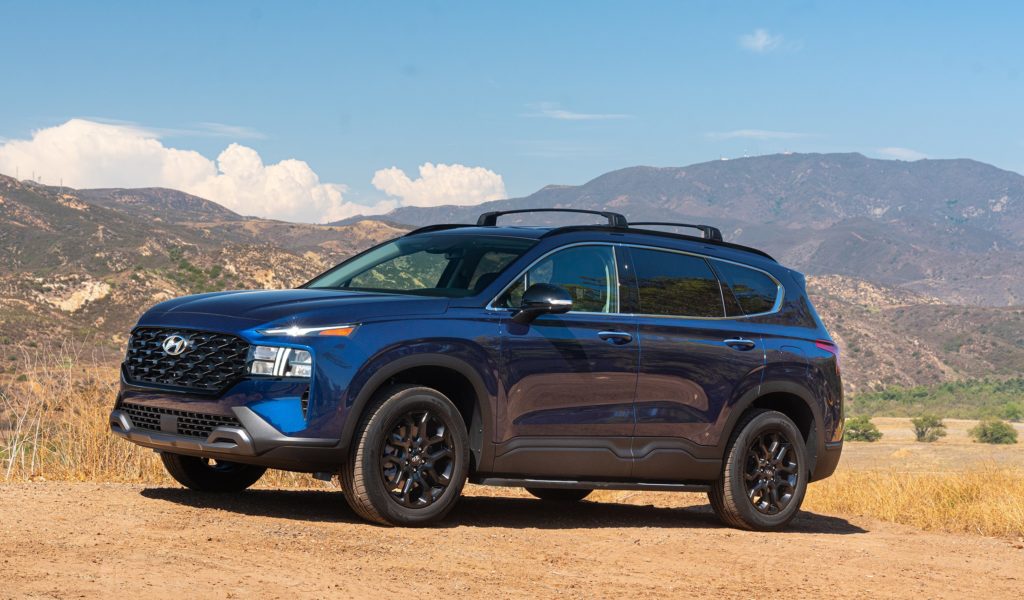 Reports from The Korean Car Blog last year cited Hyundai’s intention of fast-tracking a full redesign of the Sonata mid-size sedan. In that case, it is allegedly going to skip over a mid-cycle refresh and go to a full model change due to lackluster sales the company believes is due to its current design. Today, the same outlet is reporting that the Santa Fe mid-size crossover is also being forced into an expedited timeline for its full redesign. The model already received a heavy refresh for 2021, riding on an all-new platform and receiving a significantly updated front-end design. Hyundai apparently is not happy with how it is performing in sales, and therefore will be showing the next iteration as soon as this calendar year. More on this here. 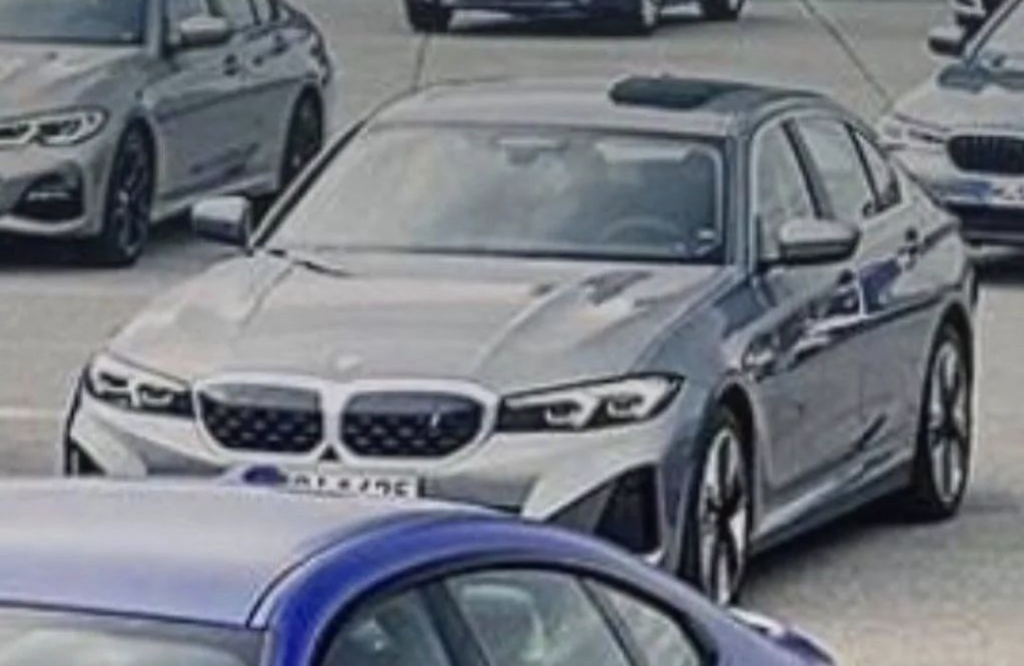 The outgoing BMW i3 debuted in 2013 as a funky 2+2 door hatchback plug-in hybrid. It will be finally going out of production this July, but its replacement will not be the same car in spirit. Late last year, China’s Ministry of Industry and Information Technology prematurely revealed the i3 sedan, simply an electric 3-Series sedan. This week a new spy shot was shared by @CocheSpias on Instagram showing the car on public streets looking the same as the Chinese institution’s leak. A refreshed 3-Series sedan is also expected for the 2023 model year, but BMW has yet to confirm if the electric i3 will be coming to the U.S. We currently get the very similar i4, an electric 4-Series Gran Coupe. So, we will just have to wait and see if they feel there is room in the U.S. market for both!

The Lotus Type 132 will officially be called ‘Eletre’. 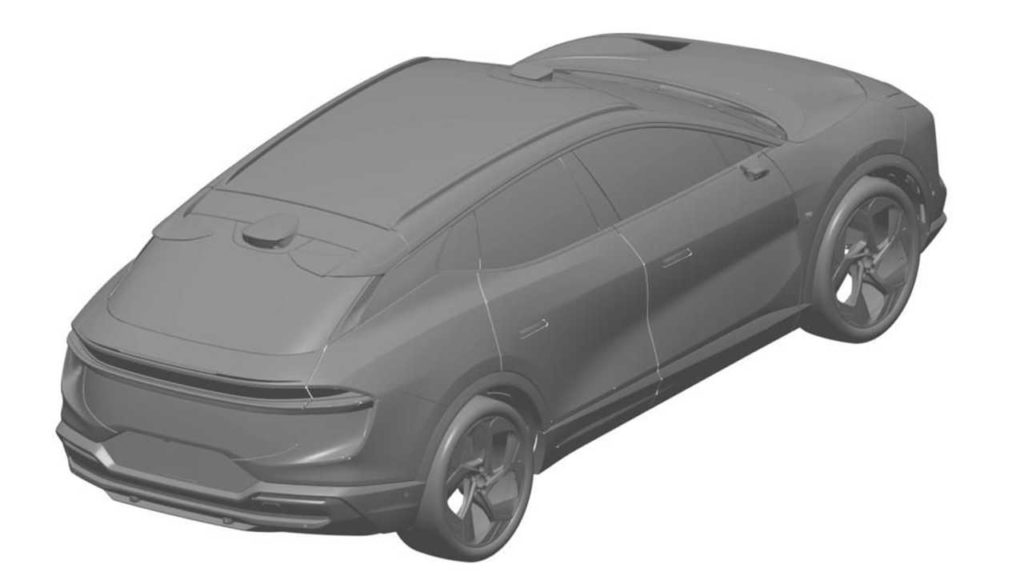 Up until this point, Lotus’ upcoming electric crossover was simply referred to by its internal codename, ‘Type 132’. Today we now know what it will be called when it goes into production. The name is Eletre, Lotus Eletre. A play on the word electric, we are glad to see this model will bear a true name instead of alpha-numeric, or even the name ‘Type 132’. With the recent end of the road of the Elise, it feels proper that its replacement in the lineup carries on the tradition. Tune in tomorrow at 2:30 pm Eastern Time for the full reveal.