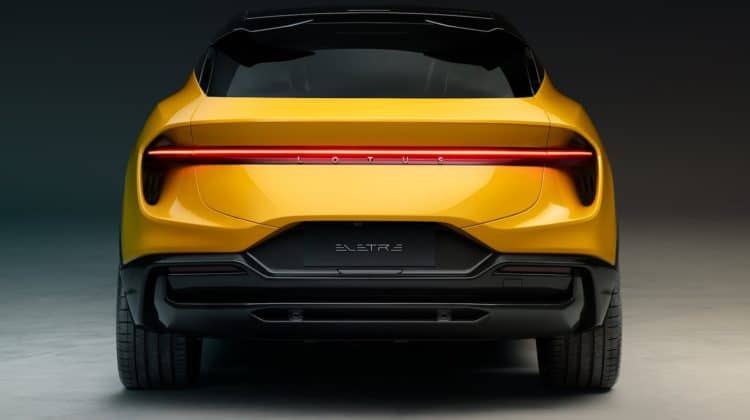 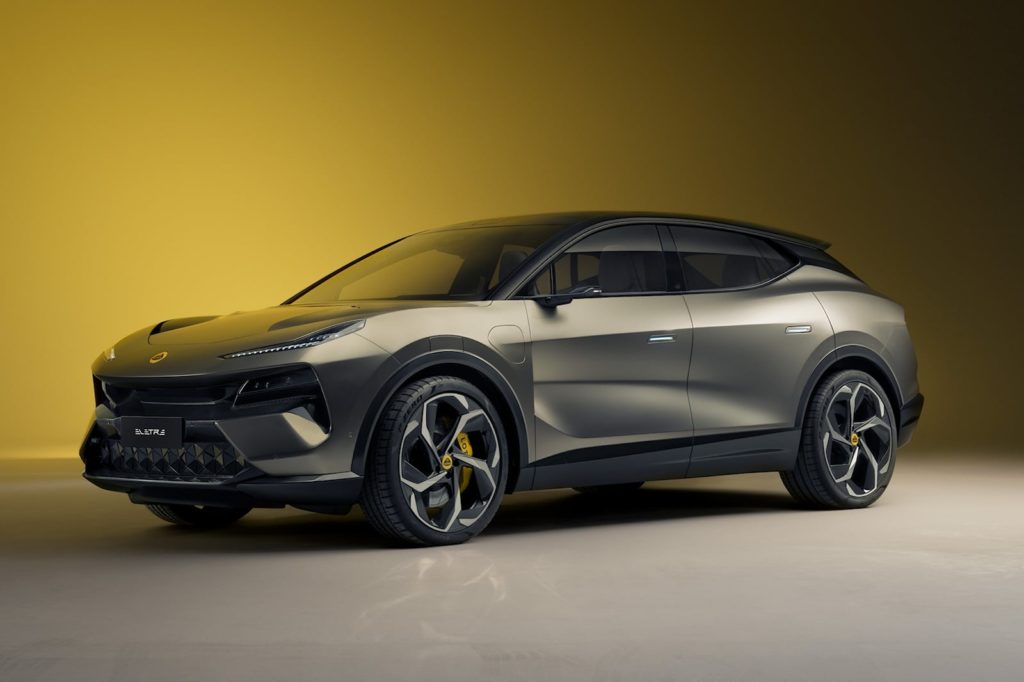 After months of teasing and a pedigree of broken promises looming overhead, Lotus revealed its first all-new model in years today. This one is a production-ready electric crossover called the Eletre. Looking like a cross between something from Lynk & Co. and the Lamborghini Urus, it is certainly an aggressive design on the outside. Inside straddles the line between concept and reality, with a trul 21st-century vibe to it. Powering the Eletre is Lotus’ Electric Premium Architecture (EPA), an 800v/350kW architecture that houses a 100 kWh battery. Dual electric motors put out 600 total horsepower, and range is anticipated to hit 373 miles on the European WLTP cycle. More on this exciting new model over here.

Cadillac is preparing to launch a new small crossover to slot beneath the XT4 in its lineup. Today we have new spy shots of this to-be-named model thanks to Motor1. Due to apparent odd placement of the license plate mount points, there is some speculation that this might not actually be a U.S.-spec car, so keep that in mind. Either way, we know Cadillac showed dealers a car of this size recently, but this does not appear to be all-electric. The brand’s intentions are to go full-EV by 2030. So, what is this? 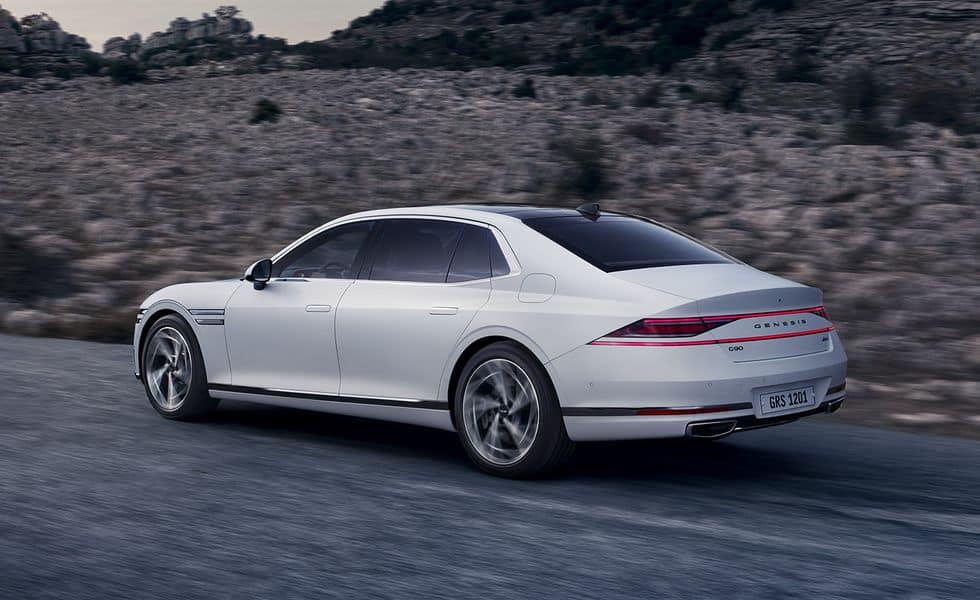 The second-generation Genesis G90 sedan (third generation, if you count the Hyundai Equus) is already on sale in its home market, but new developments are emerging about its future safety tech. Apparently, by the end of this year the brand’s flagship will receive Level 3 autonomous driving capability. Hyundai Motor Group has invested up to $120 million over the last five years into the development of autonomous technology. This will be the first application of their efforts and will receive a details announcement in the second half of the year. More on this here. 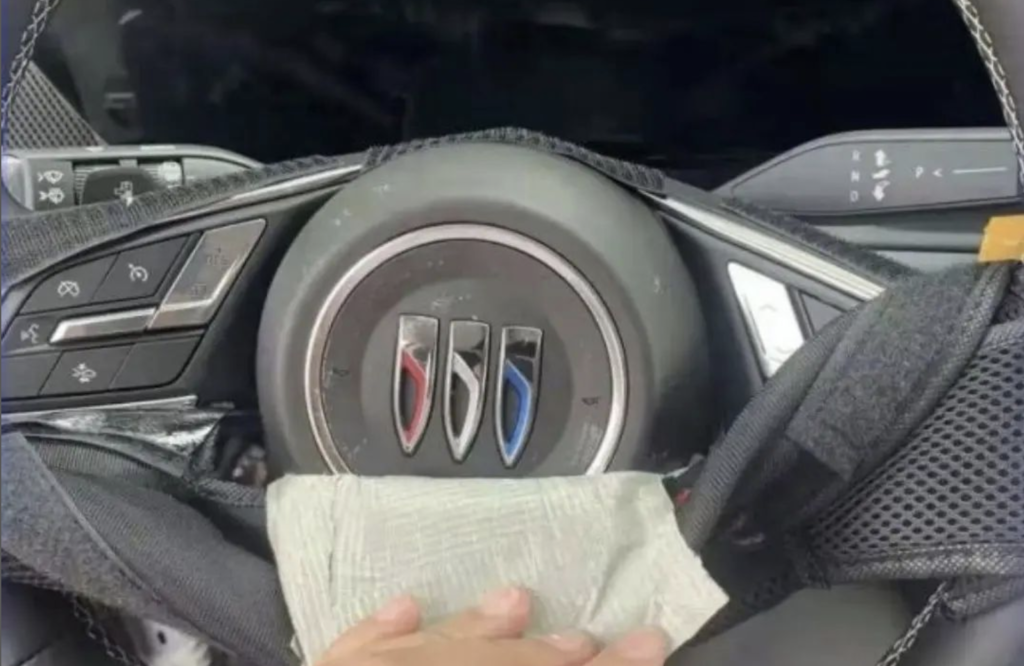 Last week we shared news that Buick, the semi-premium arm of General Motors, would be adopting a new logo in the near future. Today, we can share a new photo of this logo applied to the steering wheel of an unknown upcoming model. Thanks to @buick_saudi_arabia on Instagram, the photo reveals the new design with its color choices and leveled-out shield placement. A crest no longer surrounds the shields, similar to Cadillac’s logo redesign in 2015.