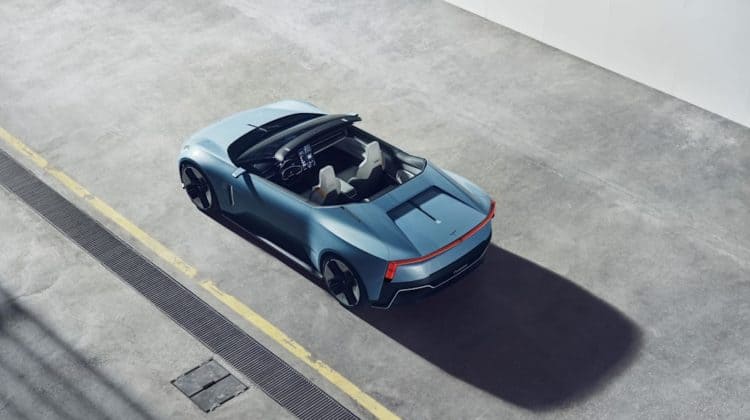 Polestar unveils a drone with a car attached. 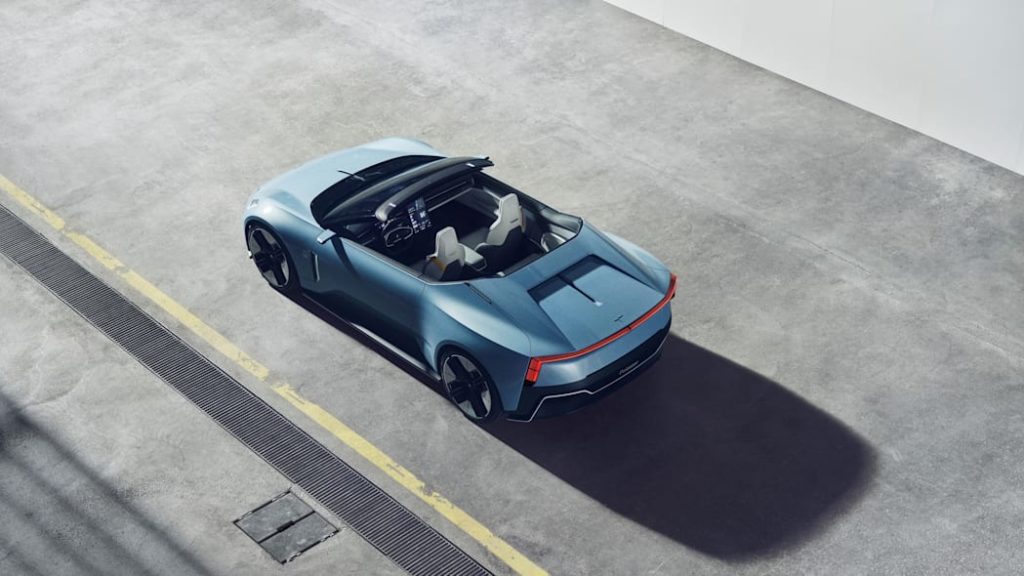 Polestar today revealed a new concept car called the O₂, an electric 2+2 convertible with, get this, an autonomous drone attached to it. The car’s construction utilizes a heavy amount of carbon fiber, aluminum, and unique thermoplastic that can be more easily recycled than traditional interior materials. The drone is attached to the rear deck via magnets and can fly around the the car as long as it stays below 56 mph. It has a camera on it to record your scenic drives, and while that might not make it to production, the rest of the O₂ previews what’s to come at Polestar. More on this here. 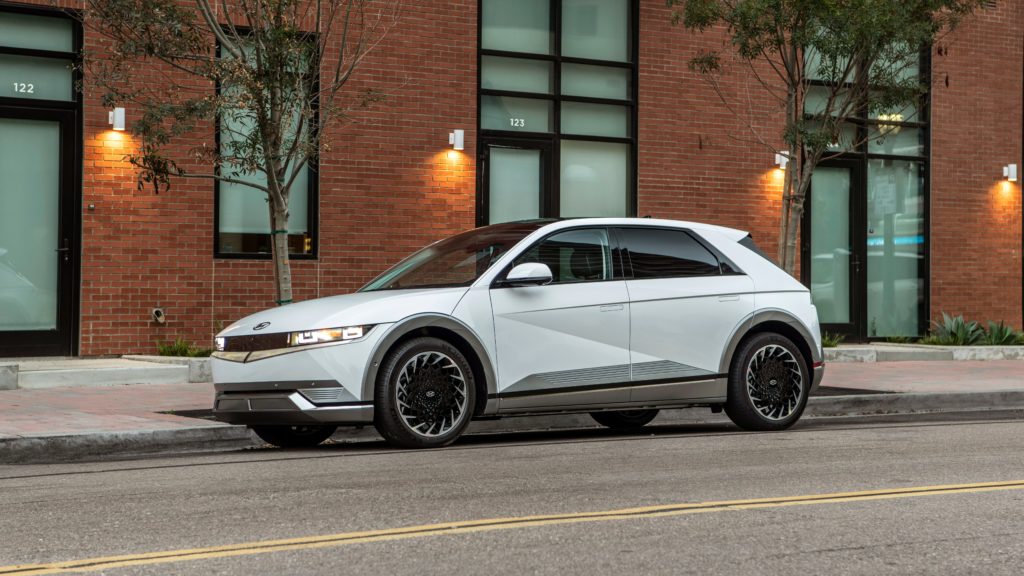 We already know of the IONIQ family of Hyundai electric models. The awesome-looking 5 kicked things off this year. Next will be the IONIQ 6 sedan, followed by the 7 crossover in 2024. Hyundai today announced an updated timeline for the proliferation of even more electric models, 11 by 2030 to be exact. A new human-centered production process will accompany these new models will be a. Genesis will also be receiving 6 new electric models by 2030, though all of their new models after 2025 will be electric only. More on this here. 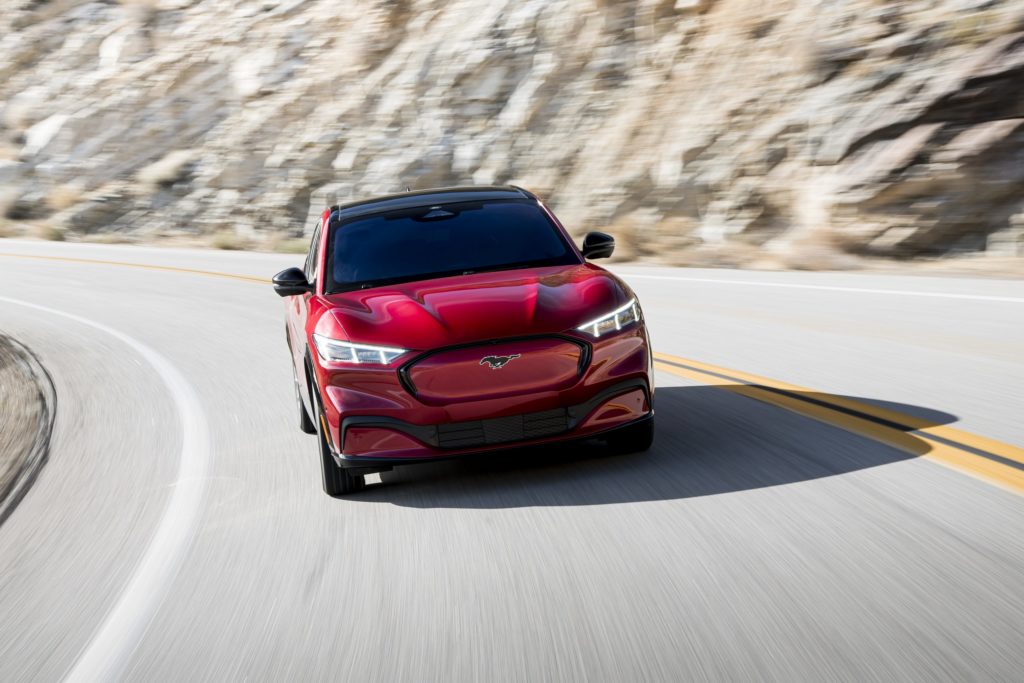 Today Ford announced two new business divisions under the ‘Ford+’ plan. ‘Model e’ will devote to electric vehicles and connected technology. ‘Ford Blue’ will be all about the continuation and improvement of internal combustion vehicles. Ford has previously said they have a few too many incredible people working for them, so this split was desperately needed. Though these divisions will operate separately, they will also be integrated in order to ensure Ford becomes a holistically world-class company. More here. 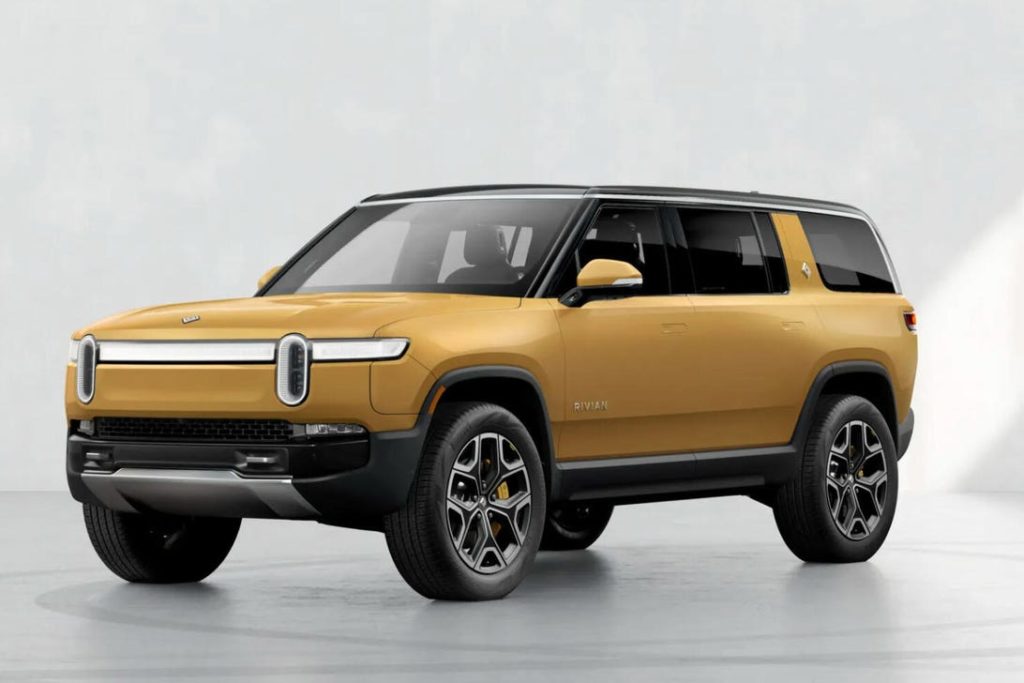 Rivian, like every other automaker right now, is facing the unyielding consequences of the global chip shortage and supply chain bottlenecks. Production of their R1T truck and R1S SUV have been somewhat glacial so far. Reservation holders have been hit with numerous delays, and today they were hit with another blunder. The original quad-motor models are receiving a $12,000 price hike. This goes for current and future reservation holders. While they are also introducing a dual-motor variant of these models that will start at the original base price, this has left customers feeling cheated. Rightfully so. More on this here.