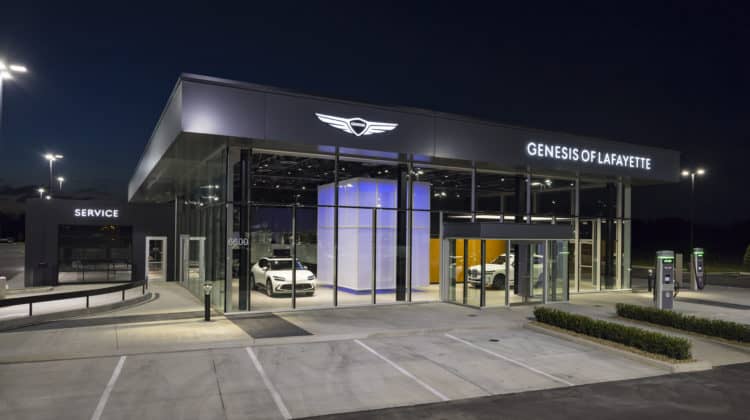 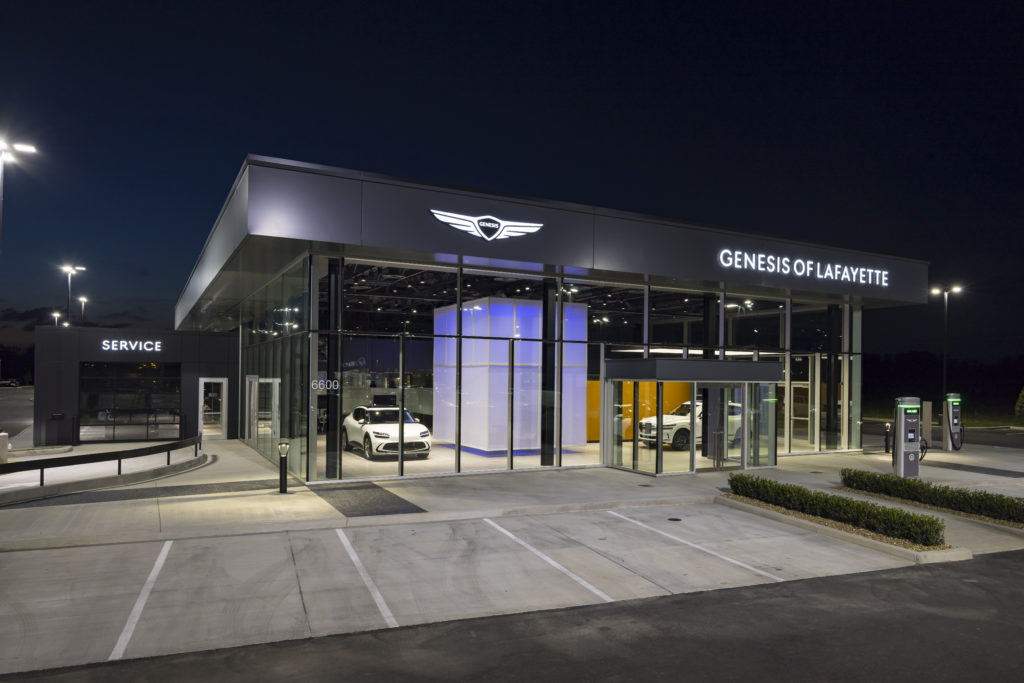 Genesis has been on a roll with extremely competitive models that have put the competition on notice. The one major crutch in its side, however, has been the lack of a dedicated dealer network. In a world where many people are fine with purchasing cars on digital platforms, the in-person dealership experience is still crucial to the success of luxury/premium vehicles. Since the brand’s launch in 2016, customers have been forced to go to Hyundai dealerships to test drive a Genesis. Being a Hyundai owner myself, I would not want to deal with that experience when purchasing a $70k+ vehicle. Finally after all of these years, the first standalone dealership has opened in Lafayette, Louisiana. More details on Genesis of Lafayette here.

2023 Mercedes-Benz GLC detailed, but not revealed just yet. 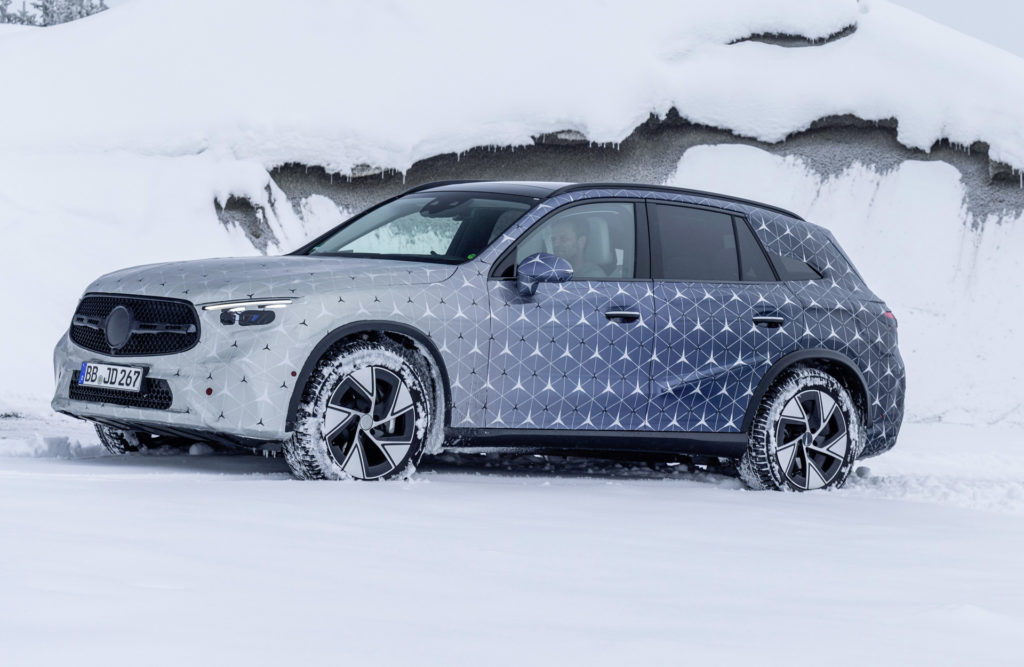 Mercedes-Benz has provided new details on the second generation GLC crossover, including information on some cool new features it will usher in for the brand. In the U.S., the standard engine will be the 2.0-liter turbo inline 4-cylinder with mild-hybrid technology (no longer called “EQ Boost”). It will produce 255 hp and 295 lb-ft of torque before the 23 hp and 147 lb-ft. motor-generator kicks in. AMG and coupe models will return as well. Matrix LED headlights will allow for message and signal projection. A transparent hood camera feature will provide an unobstructed front view. More details here.

Audi’s electric lineup has a somewhat perplexing naming strategy. We already have the e-tron, e-tron Sportback and e-tron GT, all different body styles under the basic e-tron title. However, there is also a Q4 e-tron crossover and soon this, the Q6 e-tron. These models utilize Audi’s usual naming structure but are electric-only, which is why they use e-tron as a suffix. This is somewhat confusing because the e-tron is a crossover somewhere in-between these two models in size. This Q6 e-tron has been spied multiple times before, but now we have an uncovered look at its front end. Like the other e-tron models, it will ride on Audi’s Premium Platform Electric (PPE) architecture. More on this here.

All-new Toyota Crown replacing the Avalon in the U.S. 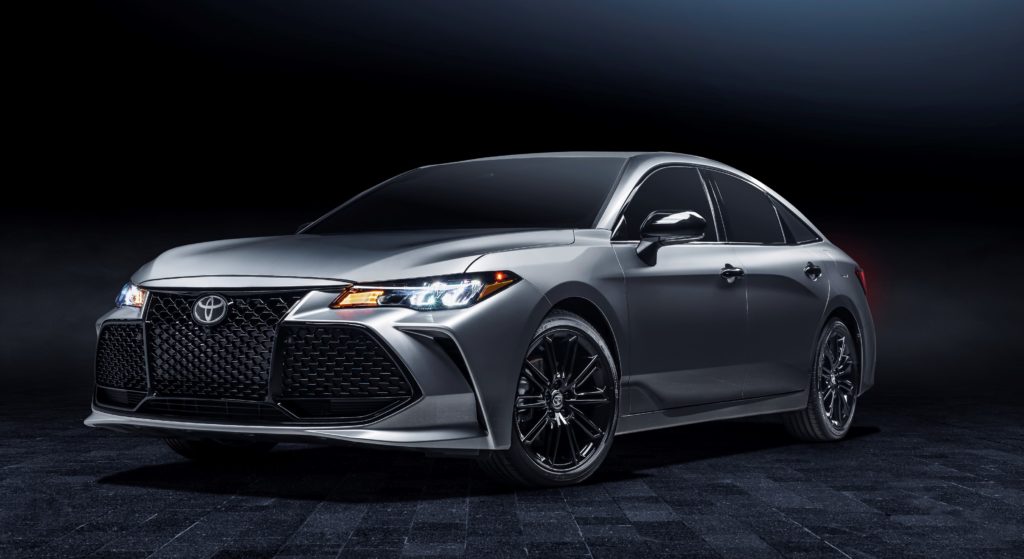 The Toyota Avalon has been cancelled in the U.S. due to slow sales and America’s stronger appetite for high-riding vehicles. However, we now have more than one piece of evidence suggesting a replacement is coming. Earlier this year a leaked dealer document from New York revealed the existence of a new Crown for the U.S. The Crown is a large and stately sedan sold on Toyota’s home market, but new reports today emphasize this model’s departure from that more traditional body style. Apparently, the Crown we are getting will be a high-riding sedan in the same vein as the old Volvo S60 Cross Country, and may be revealed as soon as May. More on this development here. 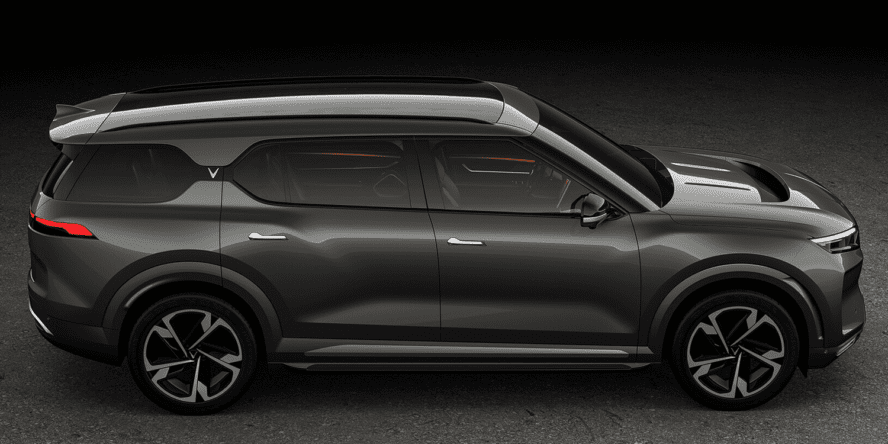 VinFast has announced it will invest billions into building a battery and electric vehicle assembly plant in the Raleigh, North Carolina area. The factory will churn out VF 8 and VF 9 crossovers (the latter pictured above), as well as electric buses and the batteries that will power all of these products. Once all phases are completed, the total investment is expected to hit $4 billion. At that point, VinFast hopes to produce 150,000 vehicles a year. The anticipated opening date is July 2024, more on this here.

2023 Honda HR-V First Drive: I recently had the chance to spend some time … END_OF_DOCUMENT_TOKEN_TO_BE_REPLACED