Updates on the Hyundai/Rimac partnership. 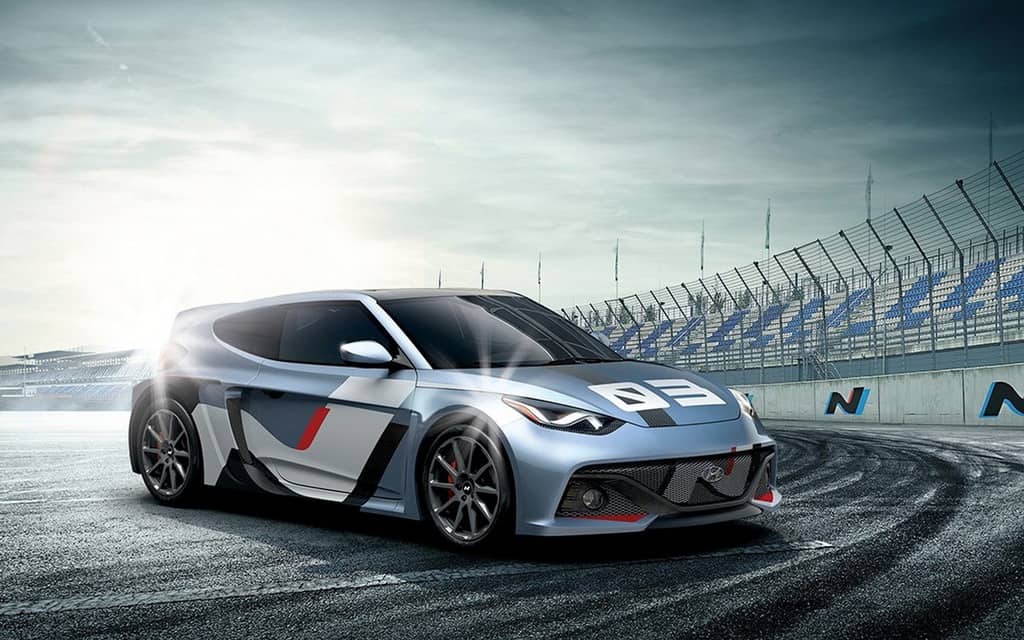 Varying reports today claim that Hyundai’s partnership with Rimac, the Croatian electric supercar creator, has more or less come to an end due to Porsche’s increasing stake in the company. However, when asked about this, a Rimac spokesperson was adamant that the Hyundai partnership is alive and well. The spokesperson told Automotive News Europe that they have “two active high-level projects ongoing” with the Korean automaker. One of them is an electric sports car under the Hyundai name that is apparently complete and will be revealed early next year. The other two could be a number of things, including a manifestation of the Hyundai RM16 concept or the Vision FK fuel cell project. Let’s just keep our fingers crossed that Porsche’s relationship with Rimac does not spoil these exciting developments. 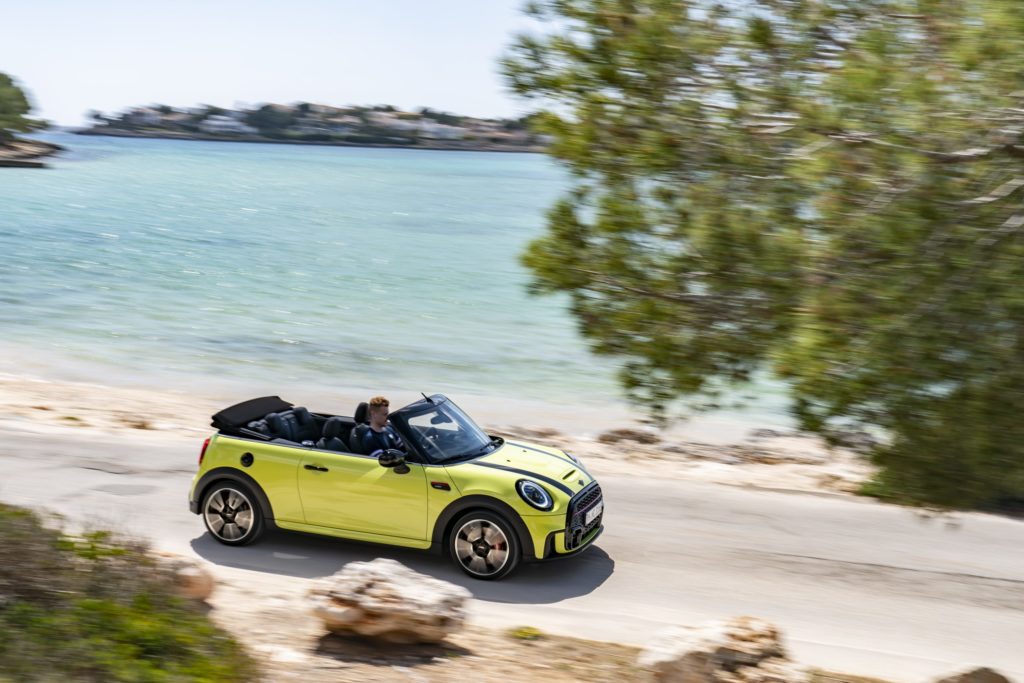 The MINI Cooper is an incredibly fun car to drive thanks to its tiny footprint, low center of gravity and generally peppy engines. Its manual transmission has always been able to take that to another level, but due to the semiconductor shortage and conflict in the Ukraine, it might be awhile before you see one on dealer lots again. That’s right, MINI has decided to suspend production of manual-equipped Cooper models as well as base trims. This means the MINI Cooper Hardtop, for example, will see a $5000 base price jump. More on this here.

Lexus RZ 450e has a yoke, but it actually works. Journalists were recently invited out to Barcelona, Spain to drive the brand’s first all-electric crossover, the RZ 450e. They got to sample its driving dynamics and technology, but the biggest surprise of the event was the yoke steering wheel. Unlike Tesla’s application, Lexus has actually made the setup easier and more logical to use. It has a variable ratio that allows it to take less than one full turn lock-to-lock at parking lot speeds, then reducing intensity as speed increases. Not only does it make one-hand operation much more feasible, it apparently makes the yoke appealing to use. Lexus has given the variable ratio technology an interesting name – “One Motion Grip”, or “OMG”. That terminology probably won’t make it to the U.S. according to officials, but their inclination to make such a comment means we will actually be getting the yoke as an option here after all. More on on this and first drive impressions here.

AMG and will.i.am collaborate on a one-off Mercedes sports car. 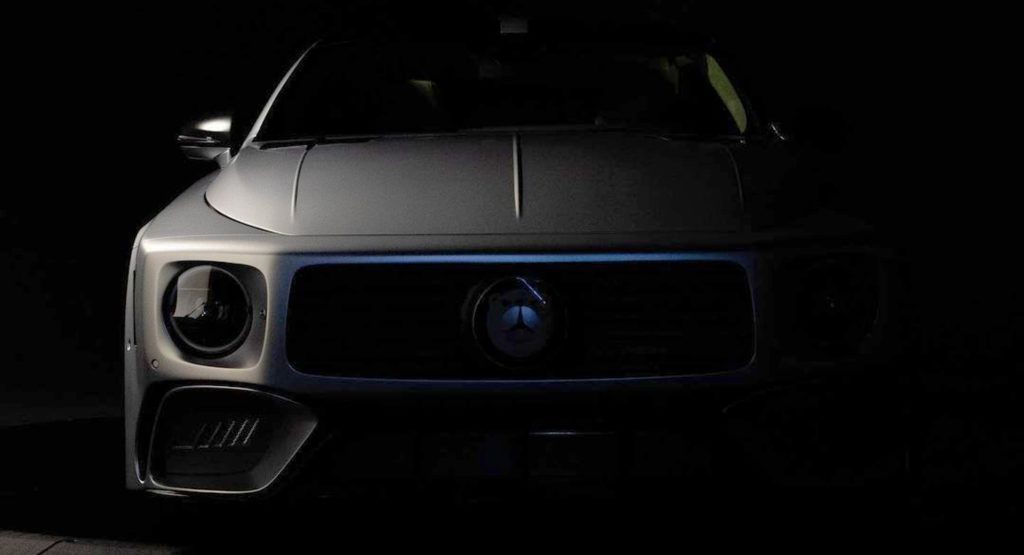 Ever wanted a low-slung G-Class sports car? Apparently singer/rapper will.i.am had such a vision and has been given the opportunity to bring it to life. In a collaboration with AMG, the ‘WILL.I.AMG’ looks to be an AMG GT coupe with the G-Class front end design. We will get to see the full thing on Thursday, but for now we know this project is meant to “fund inner-city school engineering programs to prepare our youth for a technological tomorrow”, according to his official statement. Certainly a one-off project that won’t see a production line, it is still intriguing nonetheless. More on this here.