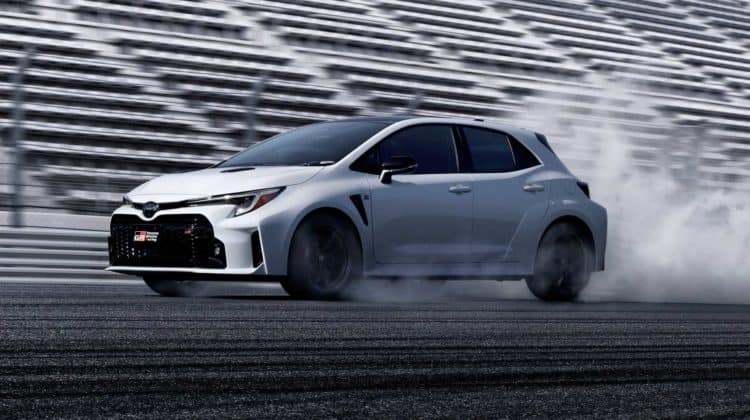 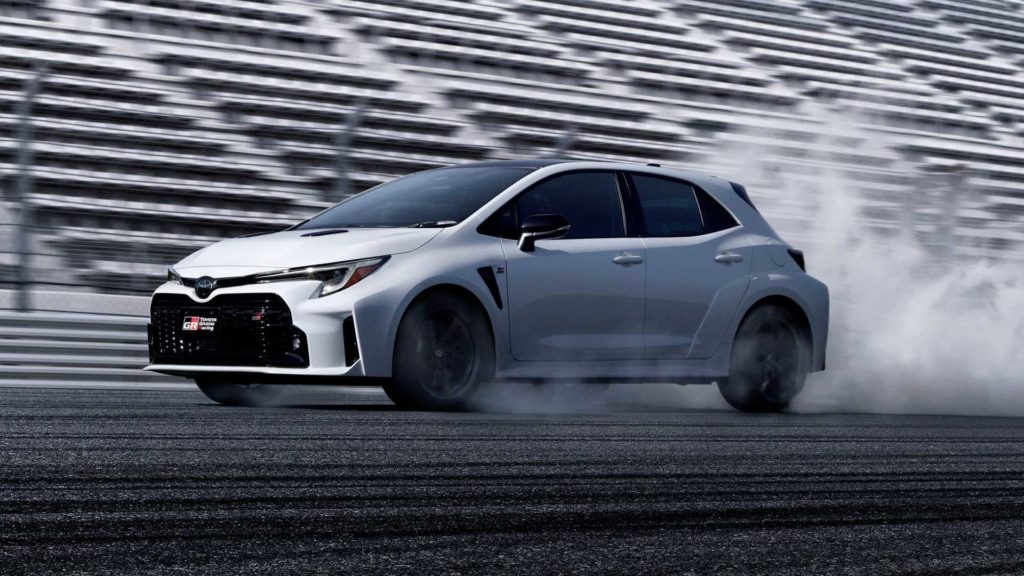 Toyota has unveiled the third chapter of its U.S. Gazoo Racing story with the all-new 2023 GR Corolla. A true hot hatch, it will come with 100 horsepower per cylinder, standard all-wheel-drive, and a manual transmission only. The ‘GR-Four’ all-wheel-drive system allows drivers to adjust the torque distribution between front and rear axles. At its most severe, the car can send up to 70% to the rear wheels, enabling the GR Corolla to do some actual drifting. Coming in at 3,249 pounds, its weight puts it in a very competitive position compared to the competition. Two trim levels will be available at launch, Core and Circuit Edition. The latter will be a special edition only on offer for the first model year. Read the full press release for more details here. Ford has its Interceptors, Stellantis has its Pursuit vehicles, and GM has its PPVs. For the first time ever, a Chevrolet Silverado will be joining the PPV fleet of police cars. Configuration-wise, it will be offered as a crew cab with the short bed and the Z71 package. That package adds performance shocks, a locking rear differential, and a skid plate, among other options. While it won’t likely be the fastest option out there for the 5-0, it still gets a 5.3-liter V-8 producing 355 hp and 383 lb-ft of torque routed under the hood. A 10-speed automatic and all four wheels provide locomotion. More info here.

The current generation Porsche Cayenne came out for the 2019 model year, but we are now starting to see spy shots of the 2023 mid-cycle refresh. As you can see, it will be adopting the full-width taillight bar from Macan refresh, as well as lightly tweaked front headlights. Thanks to these shots shared by CarScoops, we can see that the Cayenne Coupe will also be receiving these upgrades. The interior is expected to slightly change, with the Taycan’s interactive passenger display being added to the mix. Engine options are likely to remain the same, with potential tweaks to the 4.0L twin-turbo V8 in the Turbo model for increased output.

2023 Honda HR-V First Drive: I recently had the chance to spend some time … END_OF_DOCUMENT_TOKEN_TO_BE_REPLACED