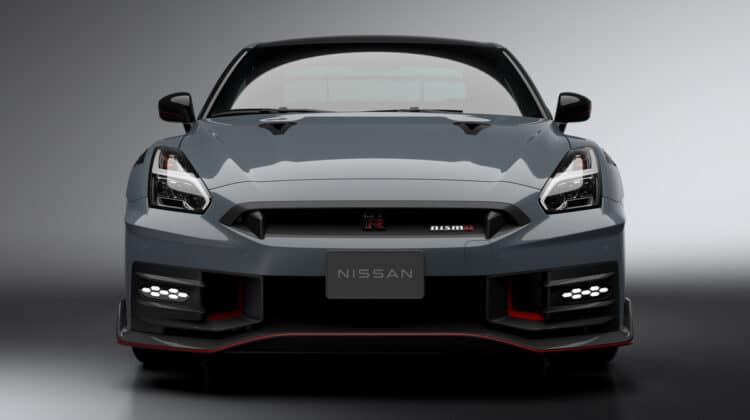 Toyota no longer has North America’s oldest production vehicle in its lineup, that title actually now belongs to the 2024 Nissan GT-R. Instead of the anticipated R36 generation finally making its grand entrance, we are stuck with the same old GT-R that was introduced in late 2007. What changes has Nissan graced the geriatric R35 model with for 2024? The visual changes in the front and rear are subtle but are meant to improve aerodynamics (though coefficient of drag remains the sane at 0.26 cD). Unfortunately, no design changes were given to its interior, which did receive a major refresh nearly a decade ago but now looks very behind the times. This is an area that could really have used some modernization, but alas.

The Nismo model is sticking around with a few cosmetic changes and updated paint colors. It receives tweaks to its powertrain as well, including a new limited-slip differential for the AWD system. The twin-turbo V6 now makes 600 horsepower and 481 lb.-ft. of torque. There’s also an updated T-Spec trim with new colors. The 2024 GT-R goes on sale here in the Spring, with the Nismo model following in the Summer.