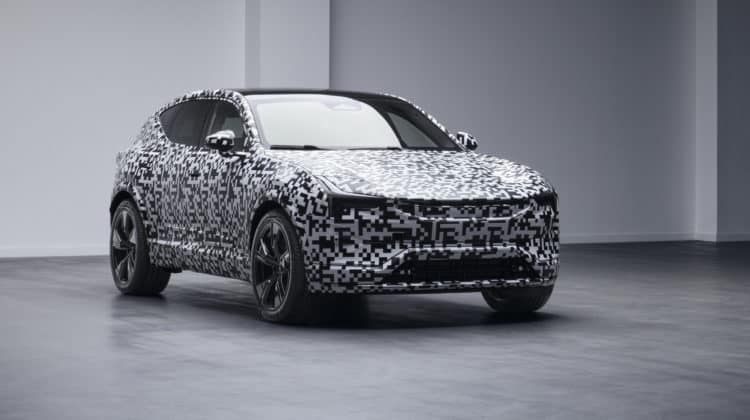 The Polestar 3 debuts this October, finally. In a recent press release outlining the company’s recent sales progress, Polestar CEO Thomas Ingenlath provided this news and more details on the brand’s third model. It will be a crossover similar in size to the electric Volvo XC90 replacement, rumored to be called ‘Embla’. It will be built in the same Charleston, South Carolina plant as well as the brand’s factory in China. He describes the car as a “performance SUV”, so we should expect some decent power output options. The Polestar 2 can be had in single- and dual-motor variants with up to 408 horsepower and 270 miles of range.

When the Polestar 3 debuts this October, customers will be able to place an order for one that same day. Whether all potential variants will be available immediately remains to be seen, however. The rest of the press release also celebrates record sales for the first four months of 2022. Polestar tripled sales over the same period last year, hitting over 13,600 units. Two more models, Polestar 4 and 5, will follow in the coming years. The former will be a smaller crossover while the 5 will be more of a Porsche Taycan competitor.

Read the full press release where it is revealed that the Polestar 3 will debut this October here.