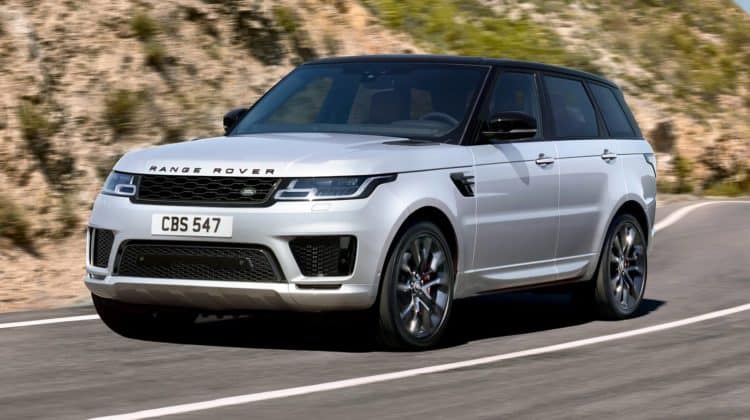 More automakers are now reviving the inline-six for its smoothness. Jaguar Land Rover is the latest to join that band wagon and like the Mercedes-Benz unit, this mill is also a mild hybrid unit with several tricks up its sleeve. This is the latest addition to the British brand’s Ingenium engine family, which started with a range of 2.0-liter turbocharged four-cylinder motors in gas and diesel flavors. In addition to mild hybrid applications, the Ingenium family can also be used as the basis for plug-in hybrids or non-electrified applications as found in certain Jaguar and Land Rover models.

Our particular test vehicle is the more powerful version of the 3.0-liter turbo inline-six, which makes 395 hp and 406 lb-ft of torque. A less powerful version is rated at 355 hp and 365 lb-ft. An electric supercharger helps build turbo boost quickly to allow for quicker off the line performance and acceleration. As a result, turbo lag is next to nonexistent, giving you smooth power delivery across the engine’s rev range. The 48-volt starter generator also allows for the engine start/stop system to operate at a broader range, enabling it to cut fuel use and improve overall fuel economy.