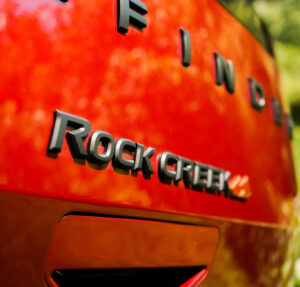 2023 Nissan Pathfinder Rock Creek Most automakers today are in the crossover game, for better or for worse. Nissan has enjoyed a long history of moderate success with models like Rogue, Murano and this, the three-row Pathfinder. The all-new fifth generation continues to be a unibody crossover with a front-wheel drive-based platform like the one it replaces. However, it swaps … END_OF_DOCUMENT_TOKEN_TO_BE_REPLACED 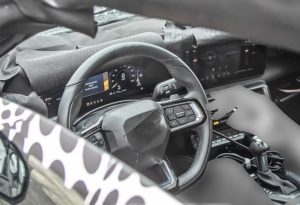 News Desk Lincoln teases its upcoming EV SUV for an April 20th debut. After learning that Ford's plan to utilize Rivian's electric truck platform to underpin a future Lincoln EV fell through, many were left wondering what would become of the new model. It is postulated that the first electric Lincoln could end up just being a re-engineered and more luxurious Mustang … END_OF_DOCUMENT_TOKEN_TO_BE_REPLACED