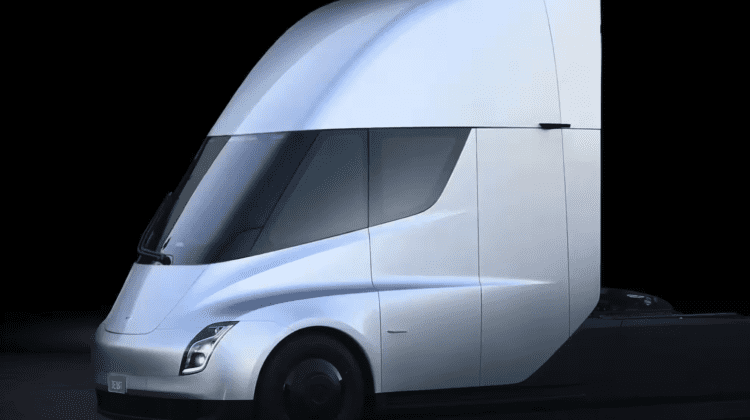 After more than three years, Tesla has officially opened the order books for the Semi. This has been one of the numerous projects the company has been working on that has experienced significant delays. Like the Roadster, the Semi was first unveiled in 2017 and was given a 2019 start-of-production date. We know numerous corporations such as Pepsi have put down preliminary orders, but this is the first time the books are officially open to the public. A $5,000 credit card payment will get you through the door, then a $15,000 wire transfer will be requested for the first Semi you order. Any additional units will require a complete $20,000 wire transfer. The credit card payment is fully refundable.

Now that Tesla has opened the order books for the Semi, they have also taken the opportunity to share new specs. We now know that there will be two variants. One with a 300 mile range, the other with 500. The former will start around $150,000, the latter around $180,000. Four independent motors will drive the rear axle exclusively. Not that semi-truck drivers necessarily care about 0-60 mph times, but Tesla claims 20 seconds will get you there. 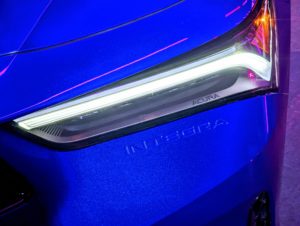