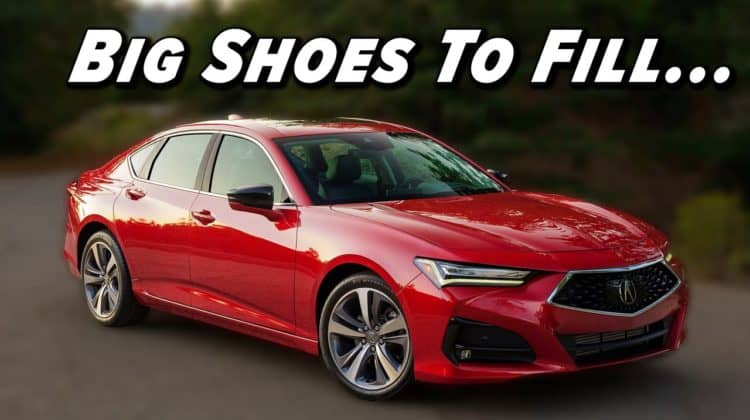 As the new flagship, the new Acura TLX has a huge task ahead of it. Along with competing against the BMW 3 Series, the TLX must fill the hole left by the RLX, which was recently discontinued. Initially available with a turbocharged four-cylinder engine, Acura’s latest sedan splits the difference between then outgoing naturally aspirated four-pot and V6 from the previous iteration. Should you want an equivalent to the Audi S4, a TLX Type S is on the way with SH-AWD and a 355-hp turbocharged V6 standard.