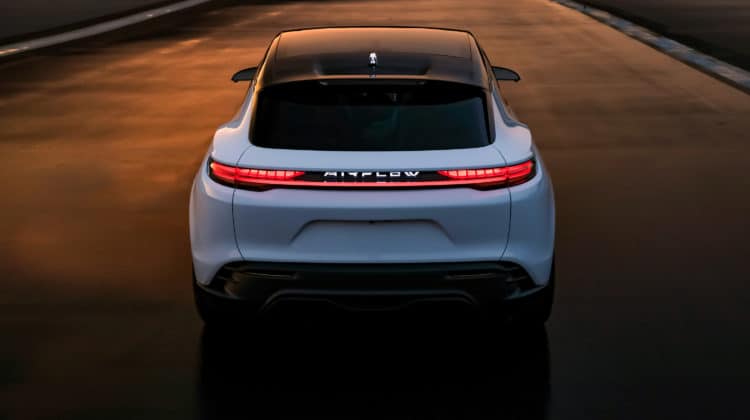 Chrysler to go all-in on EVs.

Remember when Chrysler had a solid lineup of cars and SUVs? In the early 2000s, nameplates such as Crossfire and PT Cruiser roamed the streets. The 300 was not the only sedan they built, and at one point you could pick up a rebadged Dodge Durango as the Aspen. Today, unfortunately, there is a very different situation at Chrysler dealership lots. The Pacifica minivan has actually been a fantastic choice in its segment since it debuted over four years ago. The 300 sedan, however, dates back over ten tears in its current generation. Alongside the Dodge Charger, it is one of the very last large sedans available in the U.S. from a non-luxury brand. Not that many people are flocking to buy one…

According to CEO Christine Feuell, Chrysler’s comeback plan will be anchored by a slew of new electric vehicles. In a recent interview with Automotive News, she hinted that the brand wants to shift its position towards something more akin to an electric startup like Lucid and Rivian. As odd as that plan may seem, Chrysler’s current outlook certainly merits such a monumental change. The Airflow concept below previews a 2025 model year electric crossover.

Unveiled at CES 2022, the Airflow presents the possibility of 350-400 mile range options as well as fast-charging capabilities. The bigger picture for Chrysler is the goal of having a full battery-electric portfolio by 2028. The brand will continue to add all-new electric nameplates following the production Airflow, on top of electric versions of existing vehicles. This means we should look forward to an electric sedan and minivan at some point. The Chrysler Pacifica is already offered in an excellent plug-in hybrid variant, and an electric 300 could prove to be a solid competitor to the current crop of electric sedans. We will just have to wait and see if this plan proves fruitful for the classic American brand.

2023 Honda HR-V First Drive: I recently had the chance to spend some time … END_OF_DOCUMENT_TOKEN_TO_BE_REPLACED