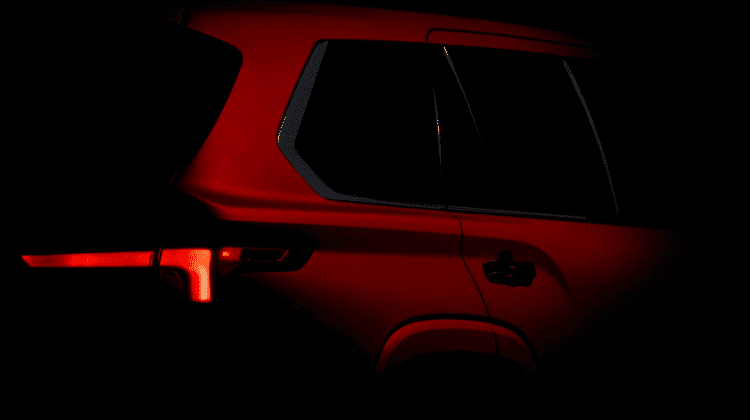 Even Toyota knows you don’t cut down a tree like the Sequoia.

Like the outgoing Toyota Tundra, the current Sequoia full-size SUV originally debuted way back in 2006/2007. At that time, I was still in elementary school learning how to do multiplication tables. The Tundra received a minor refresh in 2010, followed by a major refresh in 2014, by which time I was in high school and working at my local Toyota dealership as a vehicle photographer. It was a welcome update, but I was confident it signaled a full redesign of the Tundra was only a couple of years away. Fast forward eight whole years (a longer duration than the time it took to get to that first refresh), and we are just now driving the next generation.

The Sequoia never benefitted from a refresh as extensive as the 2014 Tundra’s. It received minor changes here and there, then eventually a modest styling update for 2020 and the addition of a TRD Pro version. It has always been Toyota’s largest SUV, even larger than the Land Cruiser. With that now gone from the U.S. lineup, many have wondered what would become of the Sequoia. Today, the company teased a brand new model with a rear 3/4 shot and some secret messaging that almost certainly proves the next generation is almost here.

Upon brightening this single image Toyota has shared, ‘All New Debut: The forest, and its trees, almost in view’ reveals itself in the shadows of the bottom left corner. I think we can all agree…..Sequoia. Before finding this hidden message, we threw around the possibility that this car might actually be the rumored Grand Highlander, or perhaps even the next 4Runner (also insanely old). Knowing what we do now, I am actually relieved it is not the latter. A 4Runner this posh would not fly with the general public, something Nissan learned the hard way when they turned the Pathfinder into a soft-roading crossover of the same vein back in 2013.

With the vehicle in this photo not appearing to be as large as the existing Sequoia, a Grand Highlander made more sense. There is always a chance that the original concept of a larger Highlander could now be coming to fruition as this new Sequoia, but we will just have to wait and see the full thing. Some rumors are suggesting the Sequoia will come in two sizes, one full-size like the traditional model and one smaller like a bloated Highlander. All we can do at this moment is appreciate Toyota for giving the Sequoia a fighting chance against all of the new larger SUVs that have come out over the last 3-4 years. Stay tuned for the full reveal in the coming weeks!