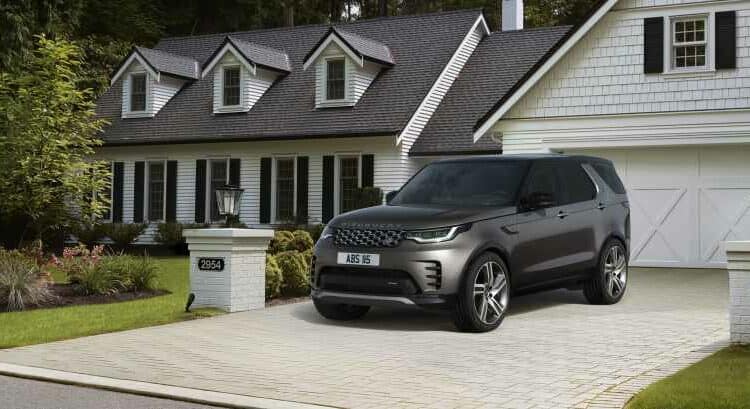 The Fate of the Land Rover Discovery: According to new reports, the Land Rover Discovery lineup is going to receive a shake-up for the upcoming next-generation. The first piece of news on this front is that the smaller Discovery Sport model will be reaching the end of the line after this cycle. It offered a tiny third row jump seat and a sub-par interior before its refresh just a few years ago. That was not enough to stoke consumers’ interest, as it has not been a great seller for JLR. It is possible that the next generation Range Rover Evoque will be its indirect replacement and offer a larger variant with a possible third row option.

When it comes to the larger original, it is believed to be receiving its next full redesign by 2025, riding on JLR’s MRA platform. Apparently, it will cater even more to families this time around with better interior space and ingress/egress. An all-electric version is also anticipated to arrive by 2030. This generation will, apparently, be a pretty significant departure from the current model since the Defender has put such a dent in this nameplate’s sales numbers. It may even go a little further upmarket.

More on the next Land Rover Discovery here.