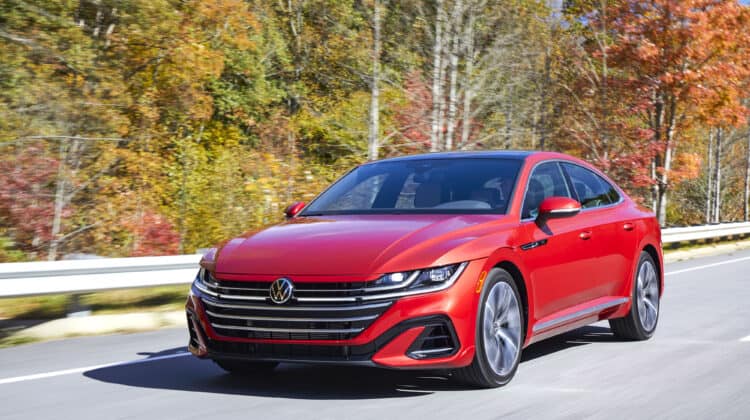 Volkswagen is Killing Off Sedans, Too: Yes, the time has come to announce the next automaker’s demise of internal combustion sedans in the U.S. market. This time it isn’t another domestic, however. Volkswagen is reportedly ceasing production of the Jetta and the Arteon at the end of their current life cycles. The Arteon was never the hot seller, as competitors like the Kia Stinger and Audi A5 Sportback (its fancier cousin) have outsold it by a good margin. It has always been a very attractive sedan, but under the skin it felt more like the basic Passat. It’s interior and performance didn’t match up with he price tag, though a 2022 engine upgrade boosted power to 300 horsepower. It just wasn’t enough. Apparently, the previously-reported ID. Aero electric sedan will fill its spot in the lineup internationally. Whether or not it makes it to the U.S. remains to be seen.

News of the Jetta’s demise is a little more shocking, as that name plate has a 60+ year history and a lot of cache here. Both the Jetta and the GTI-equivalent GLI will apparently receive one final refresh in 2024 before being killed off shortly thereafter. It seems the four door sedan can’t win. None of this is official news from VW at this point, but it makes sense considering the success of vehicles like the Tiguan and Taos, the former of which we recently shared the first spy shots of its next generation. That model should arrive by 2024, followed by a second-generation Taos.

Read more about how Volkswagen is killing off sedans here.