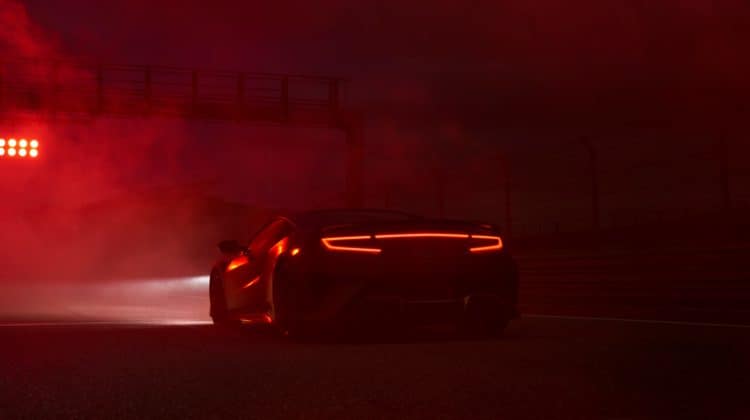 This week’s news revolves around new trims that give you rugged looks and updates to venerable models that have been in the market for a while.

Hyundai has announced the 2022 Santa Fe XRT. This is the rugged-looking trim based on the SEL trim equipped with the convenience package. You get 18-inch black alloy wheels, black side mirror covers and side moldings, side steps, a matte black grille, and black roof rails. Pricing for the Santa Fe XRT starts at $32,300 for FWD models and 34,000 if you opt for AWD.

The Acura NSX will go out with a bang as 2022 will be its final model year. Acura has revealed that it will introduce the Type S model for the first time in the U.S. with 300 of the 350 total units being made staying on this side of the Atlantic. The NSX Type S will get more power versus the standard car.

Toyota has officially canceled the Avalon. According to suppliers who spoke with Automotive News, the big sedan will be discontinued after the 2022 model year. This is the second vehicle in Toyota’s car lineup to get discontinued after the Yaris. As a result, the Corolla, Camry, Prius, Mirai, GR 86, and Supra will make up Toyota’s U.S. car lineup.

Pricing for the refreshed 2022 Volkswagen Tiguan has been released with the base model now starting at $25,995. The top-end SEL R-Line is $2,500 cheaper at $36,595. You also get AWD standard on the SEL R-Line along with a full helping of driver assistance features, and a 10.25-inch touchscreen. Power still comes from a 184-hp 2.0-liter turbo-four paired to an eight-speed automatic transmission.

The 2022 Nissan Leaf has been announced with a big price drop. Base S models see a $4,245 decrease to $27,400. Top-end Leaf SL Plus variants now start at $37,400, a drop of $4,620 compared to last year. All models also get level 3 DC charging capability standard via a CHAdeMO connector. The SV trim now comes with the surround-view camera and the ProPilot Assist semi-autonomous driver assistance feature standard. As before, the Leaf is available with a standard 40-kWh battery backed by an electric motor with 147 hp and 236 lb-ft of torque. The Leaf Plus gets a larger 62-kWh pack and more power at 214 hp and 250 lb-ft. Base models can travel up to 149 miles and are only available in S and SV grades. The Leaf Plus is offered in S, SV, and SL grades and is capable of traveling between 215 to 226 miles depending on the trim.

Lexus has added a new infotainment system on the 2022 GX featuring a 10.3-inch touchscreen with Apple CarPlay and Android Auto compatibility. The Black Line Special Edition also joins the lineup. Based on the Premium trim, it gets black 18-inch alloy wheels, a black chrome grille, special front and rear bumpers, black roof rails, Garnet Red taillights, and body-colored exterior door handles. The GX Black Line Edition will be available in Starfire Pearl, Black Onyx, and Nori Green, which is exclusive to this trim.

Stellantis has unveiled a product road map for the next two years as it pushes towards electrification. The big news is that in addition to the 4xe versions of the Wrangler and Grand Cherokee, Jeep will get its first battery-electric vehicle in 2023. Dodge, on the other hand, will get a plug-in hybrid next year, two years before its all-electric muscle car arrives. Alfa Romeo is also getting its first plug-in hybrid with the arrival of the Tonale crossover next year, which slots below the Stelvio. Maserati, on the other hand, is going all-in on electrification with two EVs joining the lineup, one in 2022 and a second one following the year after. The first one is likely the successor to the Gran Turismo.