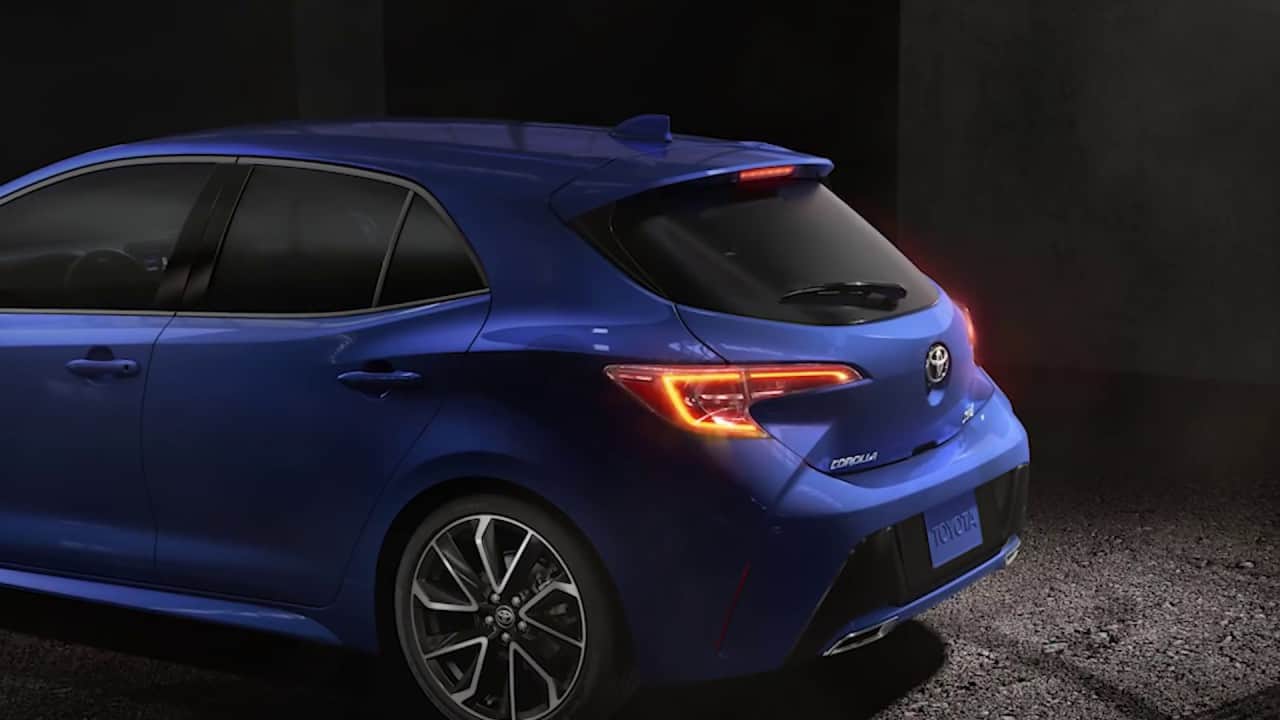 Behind the Toyota C-HR’s controversial looks is a subcompact crossover that’s closely related to the best-selling Corolla compact car. Underneath is Toyota’s TNGA-C platform, the same one used in the Corolla, Prius, Prius Prime, and the Lexus UX. Where the C-HR deviates from its platform mates is under the hood because it uses an older 144-hp 2.0-liter four-cylinder paired to a CVT automatic. Just don’t expect it to offer much driving fun because the crossover is quite heavy at around 3,200 pounds. The C-HR is only available in FWD configuration, which may turn off some consumers especially those living in states that experience four seasons.

The Toyota C-HR’s wacky exterior cuts into the car’s overall practicality. That means it’s not going to carry much stuff because there’s not much cargo space, especially with the rear seats up, so it’s best to fold them to maximize practicality. Don’t expect much passenger space, either, because there’s not much headroom in the back. Visibility is also compromised due to the tiny windows and small greenhouse. At least Toyota has given the car the latest tech features including Apple CarPlay compatibility and an 8.0-inch touchscreen instead of the old after market-looking unit that it originally had when it first debuted.