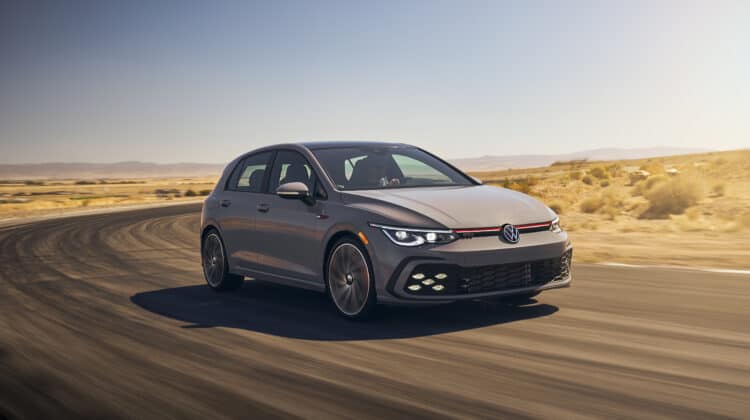 Next-Generation Volkswagen Golf in Jeopardy: new reports claim that Volkswagen is on the fence in regards to its decision to develop a next-generation Golf hatchback/wagon. As car companies’ efforts to becomes leaders in the EV space accelerate, their focus on internal-combustion engine development reduces. VW wants to be the largest carmaker in the world AND beat Tesla as the most prolific mover of electric vehicles. However, the costs involved in producing ICE vehicles is starting to outweigh the costs of EV development, leaving Volkswagen with a burning question: keep or kill the next Golf? CEO Thomas Schäfer has even said: “We will have to see whether it is worth developing a new vehicle that does not last the full seven or eight years…” It will be very expensive for them to do this. The company already made a drastic decision not to offer the standard Golf models in the U.S. for this generation due to minimal demand. Will low demand drive the model out of existence entirely? We hope not, as the Golf has had a long and successful history in the lineup, only really marred by the 2016 ‘Dieselgate’ scandal.

Volkswagen has already confirmed the development of a mid-cycle refresh for the Golf lineup in Europe, which should emerge in the next year or so. You can expect similar updates for our local GTI and Golf R at least a year following that. If that does end up being the end of the line for the Golf, we are confident VW will already have a proper EV successor prepared. Heck, the ID.3 in Europe is close enough.

Red more about the fate of the next-generation Volkswagen Golf here.